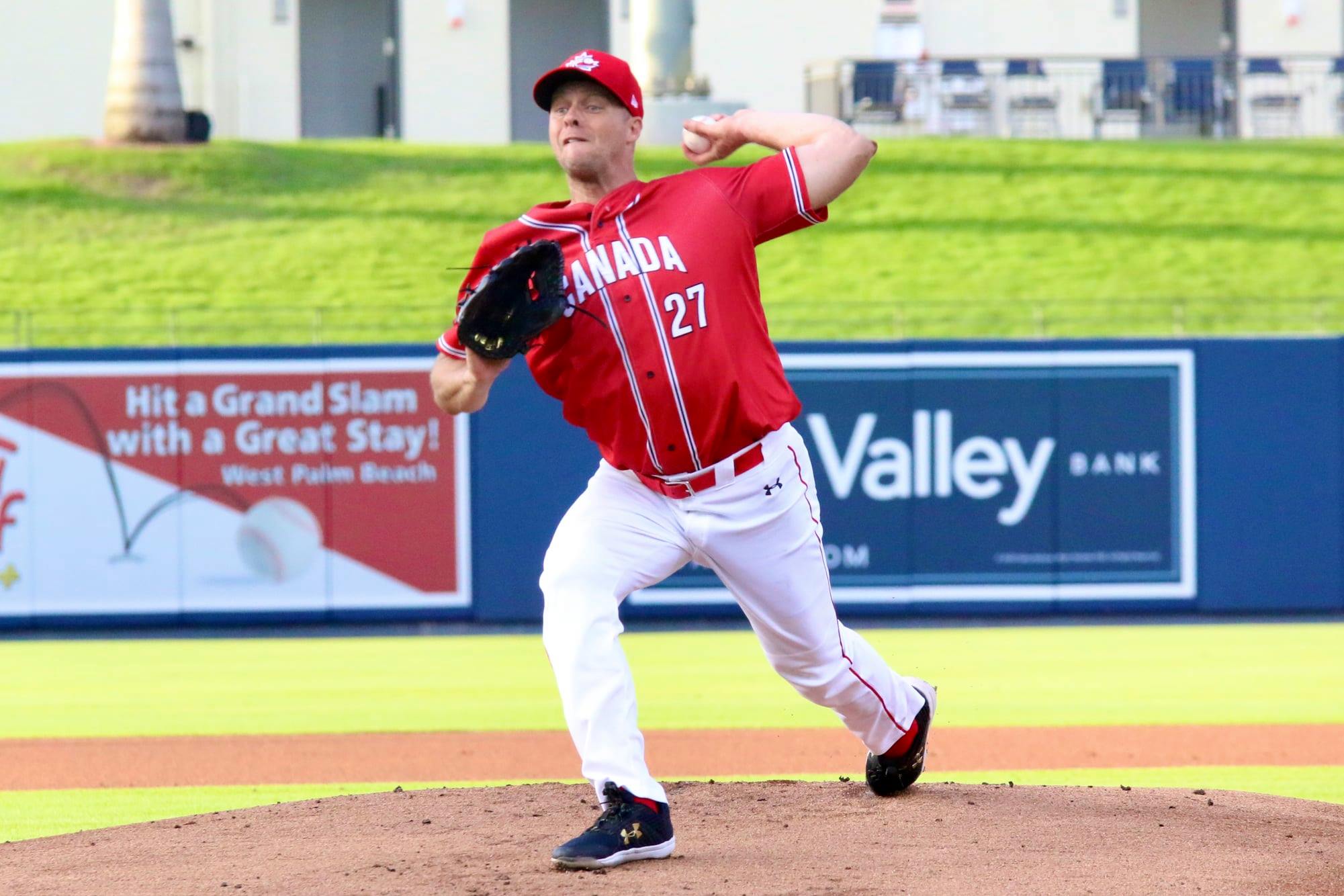 Albers returns to the big leagues

OTTAWA – The incredible journey that is Andrew Albers’ professional baseball career added another chapter today when the Minnesota Twins purchased his contract from Triple-A St. Paul setting up his third different stint with the club. 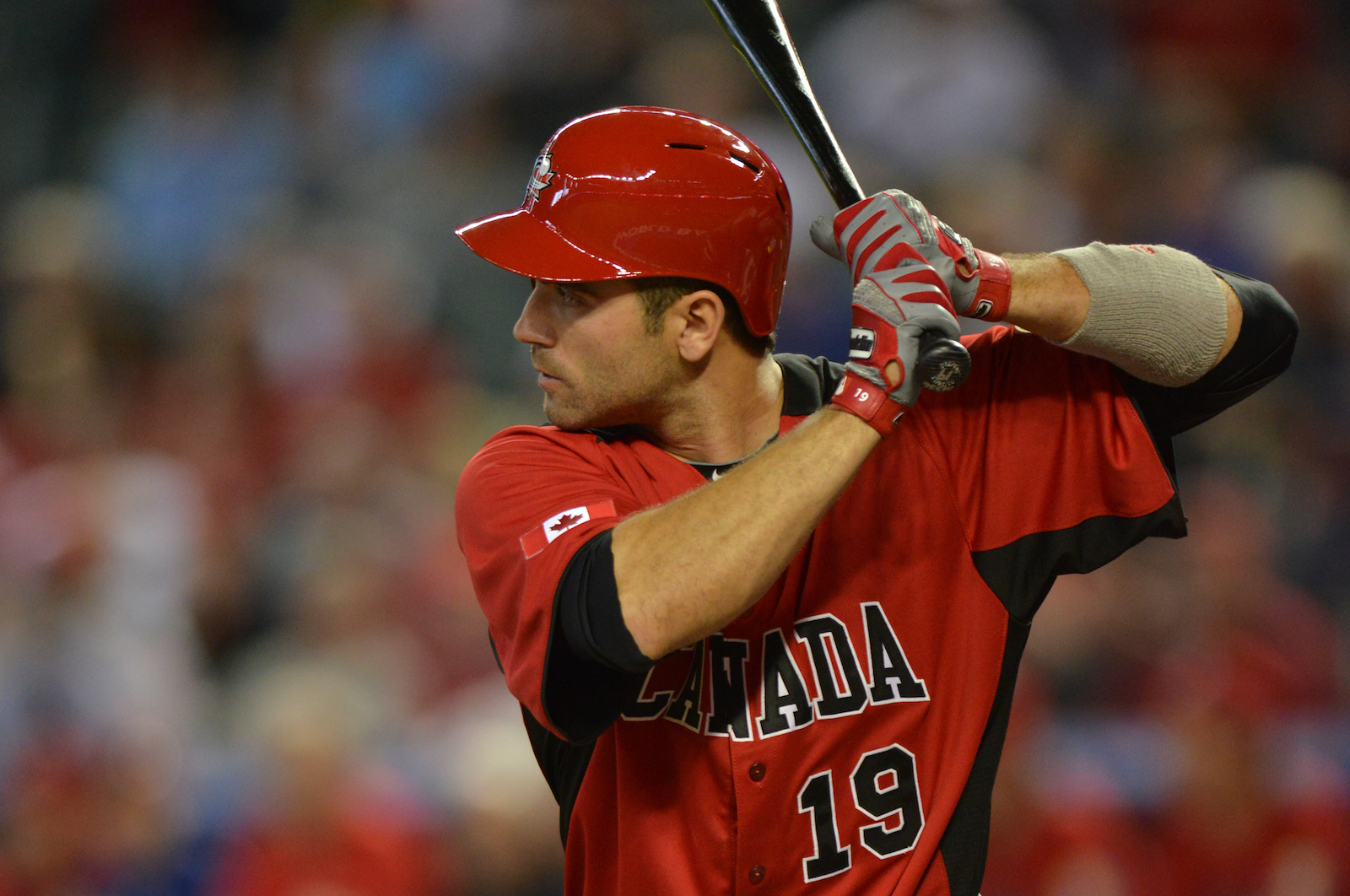 Joey Votto became just the second Canadian in Major League Baseball history with 2,000 hits when he singled in the seventh inning of Monday’s game against the Chicago Cubs at Great American Ballpark in Cincinnati. 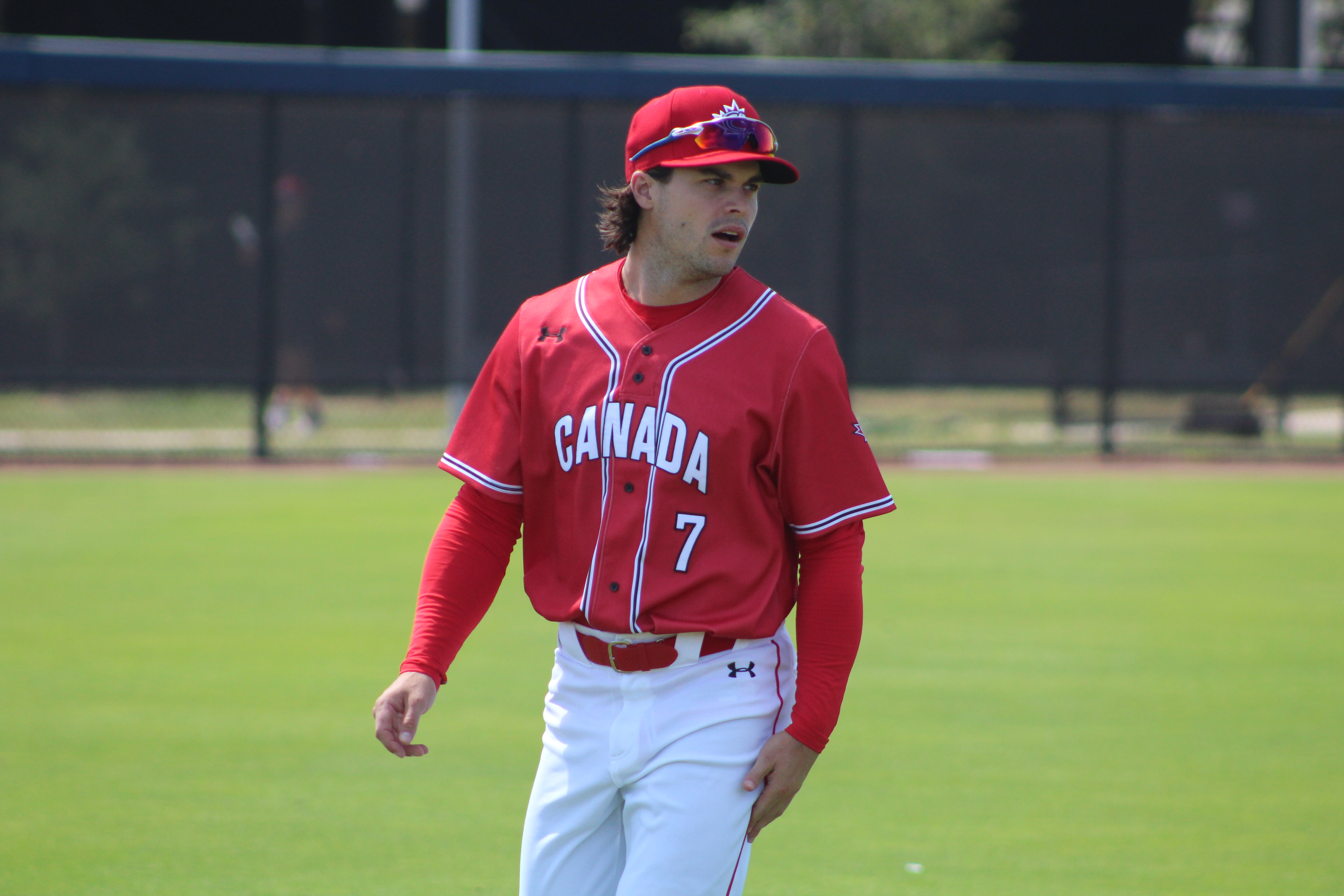 Robson heading to the majors! 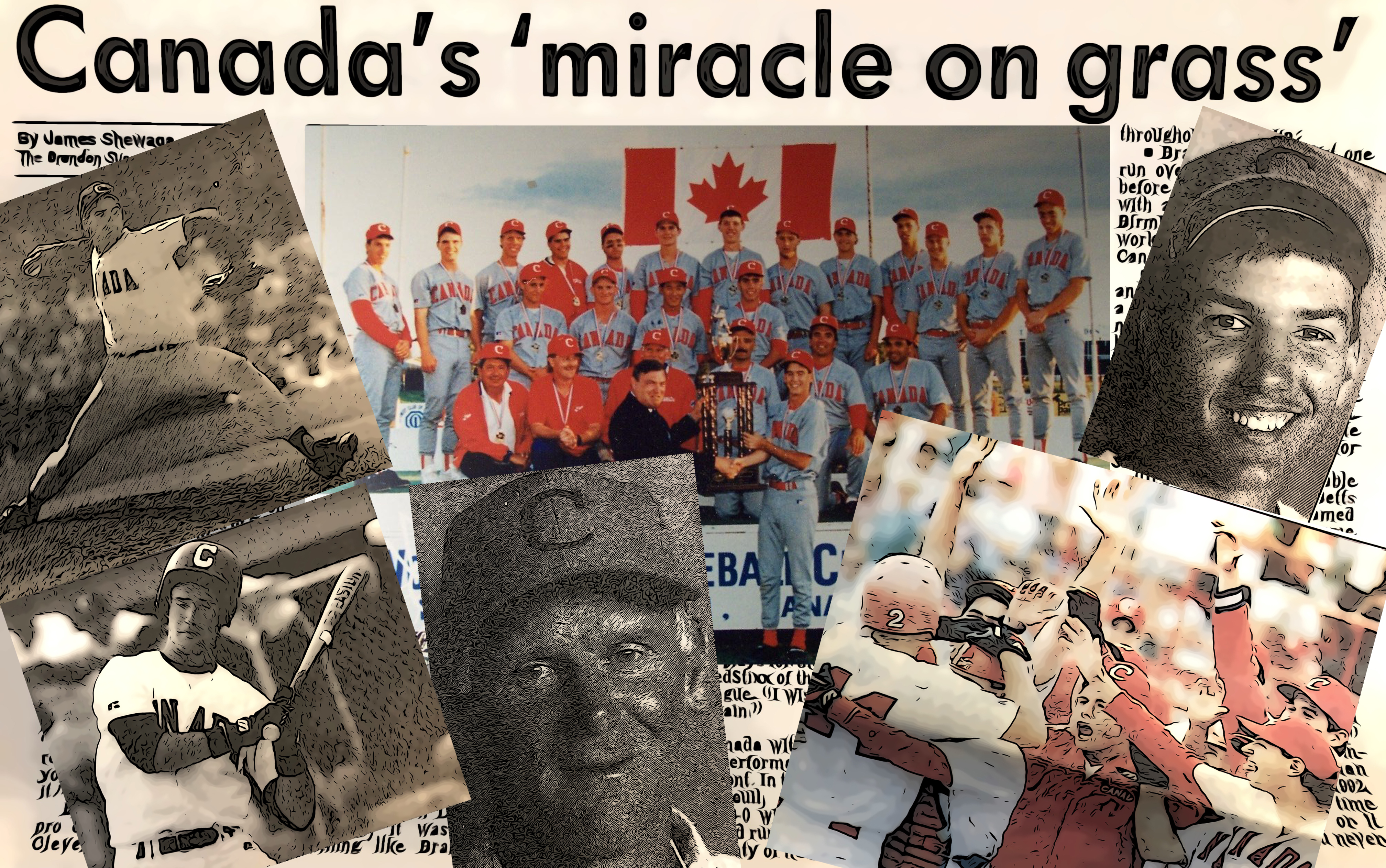 On August 4th, 1991, at Westbran Stadium in Brandon, Manitoba, 18 scrappy teenagers did something that no Canadian baseball team had done to that point and that no Canadian baseball team has managed to repeat since, they won a world baseball championship. A 5-2 win over Chinese Taipei in the gold medal game of the World Youth Baseball Championships (now known as the WBSC U-18 Baseball World Cup) sent an overflowing crowd of 5,000 fans into mass jubilation when pitcher Jason Birmingham flipped a comebacker to first baseman Troy Croft for the final out.

PORT ST. LUCIE, Florida – Canada’s hopes of playing in the Tokyo 2020 Olympics are done after suffering a heartbreaking, 6-5, loss to the Dominican Republic on the final day of competition at the WBSC Baseball Americas Olympic Qualifier.

WEST PALM BEACH, Florida – Canada dropped a 10-1 decision to the United States at the WBSC Baseball Americas Qualifier to fall to 0-2 in the four-team Super Round standings.

WEST PALM BEACH, Florida – Canada was limited to just one hit on offence while Venezuela received two home runs to give the Canadians their first loss of the WBSC Baseball Americas Olympic Qualifier, 5-0.

PORT ST. LUCIE, Florida – Connor Panas (Etobicoke, ON) knocked a pair of runs and Michael Crouse (Port Moody, BC) homered to lead Canada to a thrilling 6-5 win over Cuba at the WBSC Baseball Americas Olympic Qualifier.