Short Hops is a weekly look at news and information that is of interest to the Canadian baseball community from the pros to the local sandlots!

Schroder becomes first female to commit to a CCBC program – Women’s National Team hurler Allison Schroder is taking her talents to the Vancouver Island University Mariners baseball program for the 2021/22 season she announced on Instagram earlier this week. Schroder, a native of Fruitvale, BC, joined the Women’s National Team as a 16-year-old in 2018 and was the winning pitcher as Canada defeated the United States in extra innings to win bronze at the WBSC Women’s Baseball World Cup in Viera, Florida.

“I’ve always had the goal to play college baseball, and after graduating last year was when I really made the decision, ‘ok I want to pursue baseball at the next level’,” she said. “After taking a year off after (high school) graduation, I really weighed my options as to what I’d like to do career wise, and ultimately made the decision to pursue VIU for both academic and athletic opportunities as it’s a perfect fit.”

As for the opportunity to compete as the first female athlete in the Canadian College Baseball Conference (CCBC), Schroder can’t wait.

Wise words from Micah – Junior National Team alum (2019) and current Oregon State sophomore Micah McDowell (Halifax, NS) provided his thoughts on the importance of celebrating Black History Month and what it means to him in a social post for the Beavers’ baseball program. Well done, Micah!

Black is Golden? - USA Baseball released the Golden Spikes Award Preseason Watch List that included Canadian Tyler Black (Toronto), a second baseman with the Wright State Raiders baseball program. Black, a graduate of the Toronto Mets program, is one of 55 players listed for the award that is handed out annually to the top amateur baseball player in the United States. The winner will be announced in July.

Paxton to wear 44 – James Paxton is returning to the team that drafted him back in 2011 and later broke into the majors with as the southpaw inked a deal with the Seattle Mariners earlier this week. The Junior National Team alum (2006) will be switching from his familiar #65 to #44 as teammate Casey Sadler is the current owner of 65 with the Mariners. Why #44? Paxton wore the number as a minor baseball player while growing up in his hometown of Ladner, British Columbia. 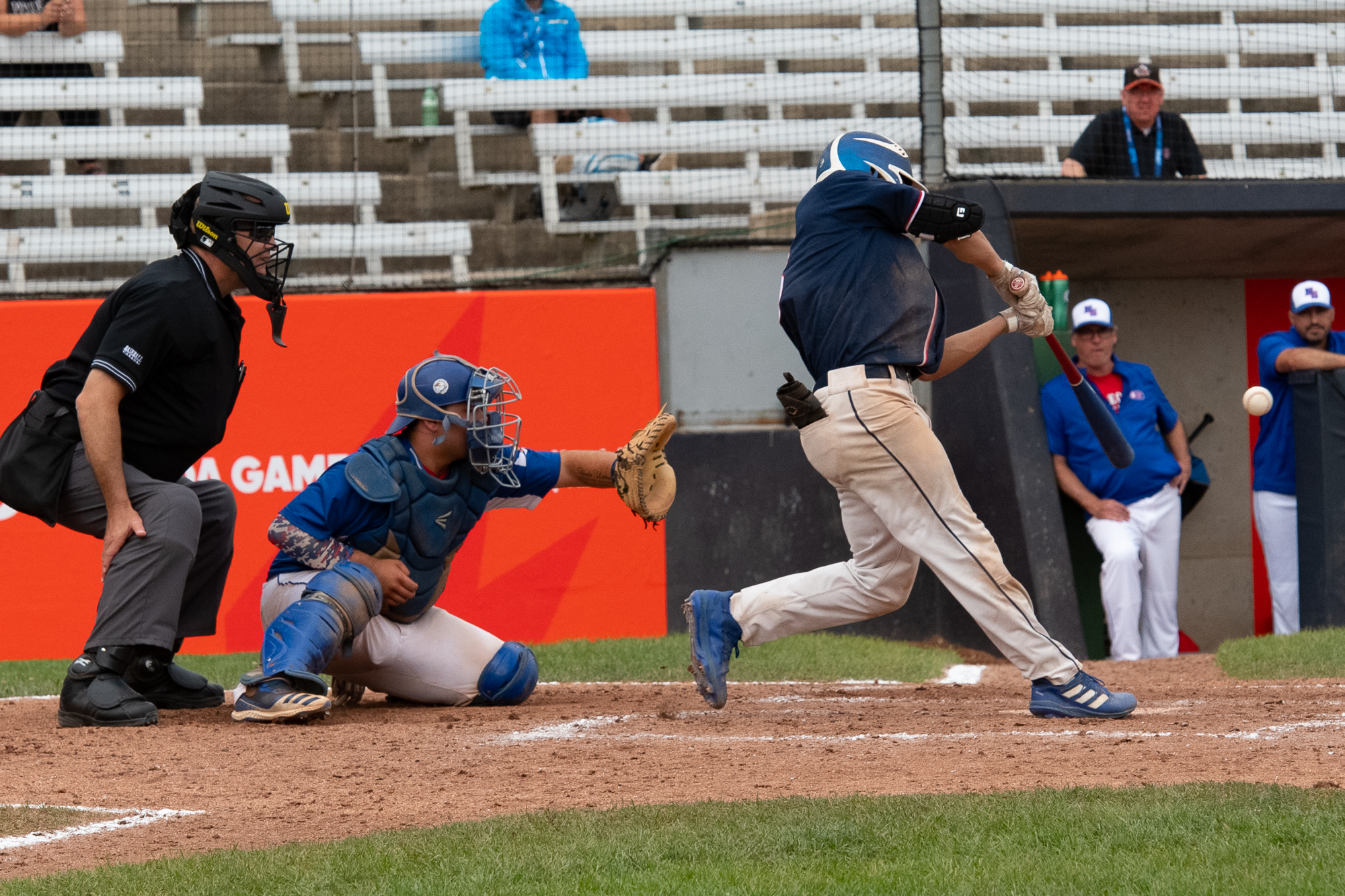 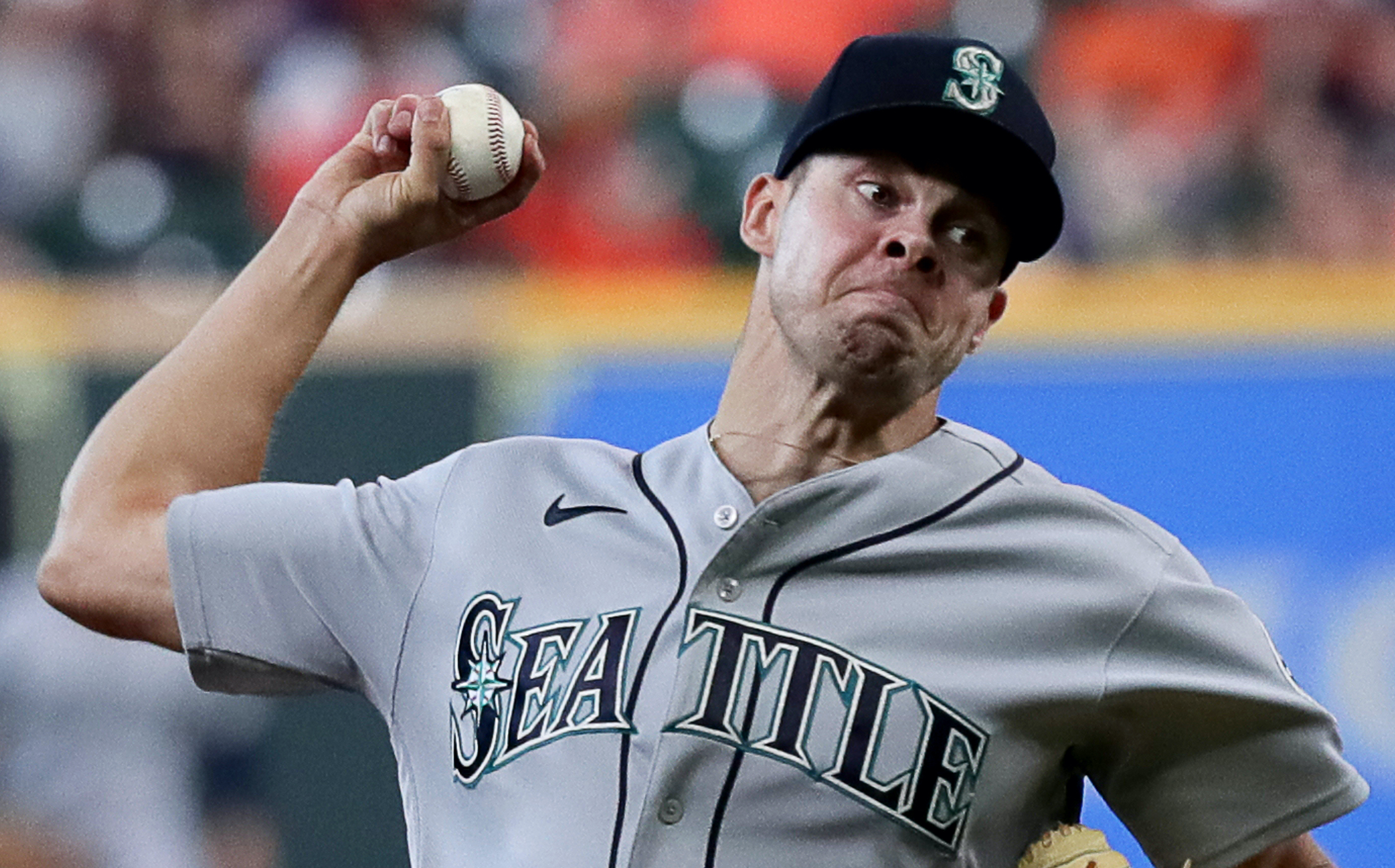