OTTAWA – With 2019 winding down and a new decade upon us in less than two weeks it’s time to look back on what was a tremendous ten-year period for all three of our national teams.

No decade in history has seen the type of success on the international stage that these three programs experienced with a total of 13 medals won at international events.

The Junior National Team found itself just one win away from a U18 Baseball World Cup title in 2012 ultimately coming away with a silver medal which stands as the program’s best result since a gold medal captured in 1991.

At the Americas level, the program came away with three medals including silver in 2011 and bronze medals in 2014 and 2018.

Five graduates of the program (Kellin Deglan, Josh Naylor, Mike Soroka, Cal Quantrill and Bo Naylor) heard their names called in the first round of the annual MLB First-Year Player Draft while 18 program grads made big league debuts over the last ten years.

The last decade ended with the Senior National Team capturing a bronze medal at the 2009 WBSC Baseball World Cup, a feat that was repeated by the squad in 2011. After making his Senior National Team managerial debut with a bronze medal at the 1999 Pan Am Games in Winnipeg, Ernie Whitt led Canada to thrilling victories over the United States in 2011 and 2015 to capture gold medals while finishing the decade with a Pan Am Games silver medal in 2019.

The senior team will look to open “The 20s” with a bang by booking a spot in the 2020 Tokyo Olympics this spring.

Our women’s program got off and running in the previous decade medalling in all three (’04-bronze, ’06-bronze, ’08-silver) WBSC Women’s Baseball World Cup events and matched that feat with bronze medal in 2012 and 2018 while capturing world cup silver in 2016.

The program also made history in 2015 participating in a major, multi-sport games for the first time and winning silver in front of the hometown crowd at the Pan Am Games in Toronto.

Following the retirement or original Women’s National Team regulars Kate Psota and Ashley Stephenson in 2018, the 2019 edition of the squad ended the decade with a bronze medal at the first-ever COPABE Women’s Baseball World Cup Qualifier.

A new decade begins for the program at the 2020 WBSC Women’s Baseball World Cup in Monterrey, Mexico from September 11-20. 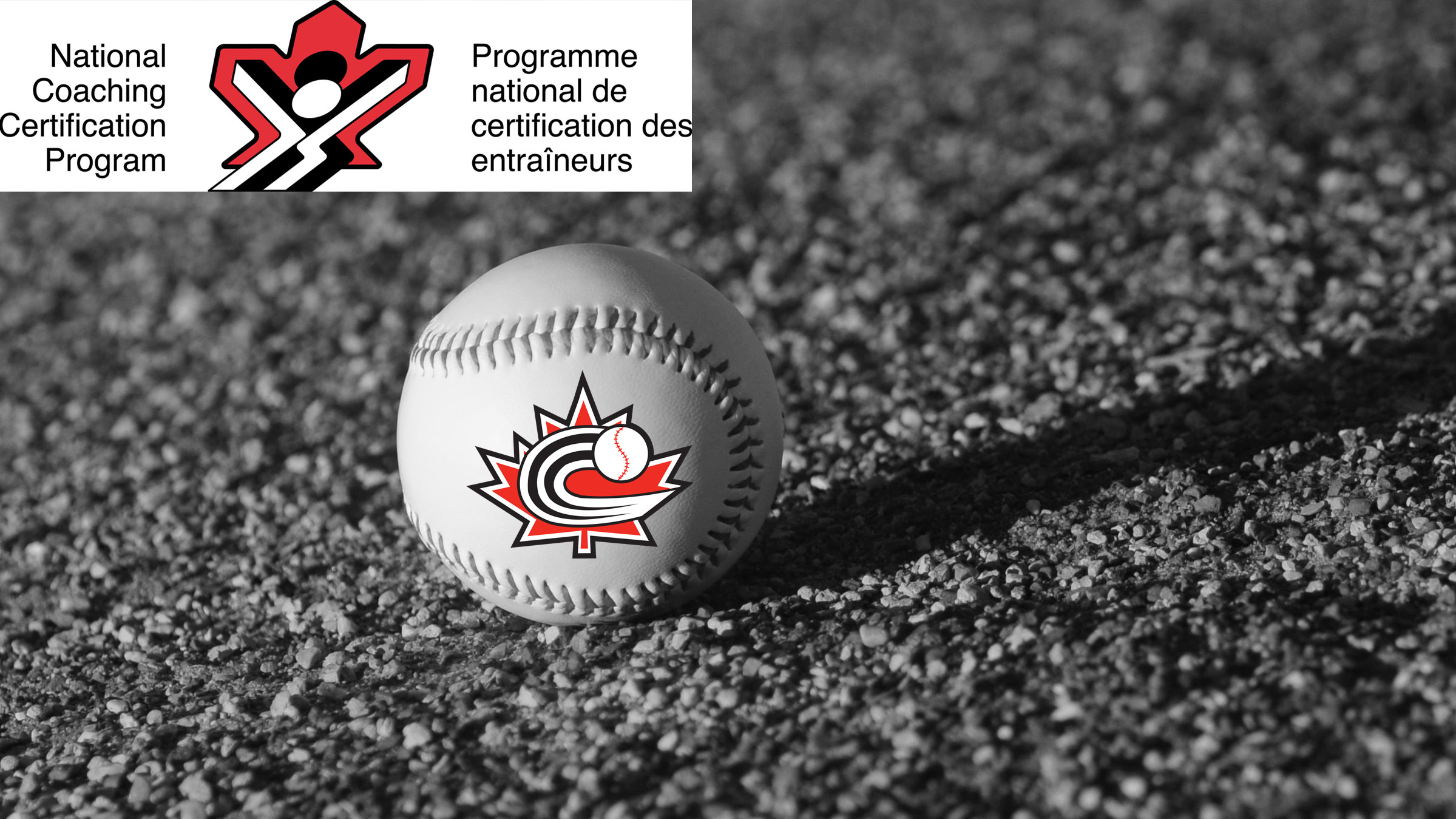