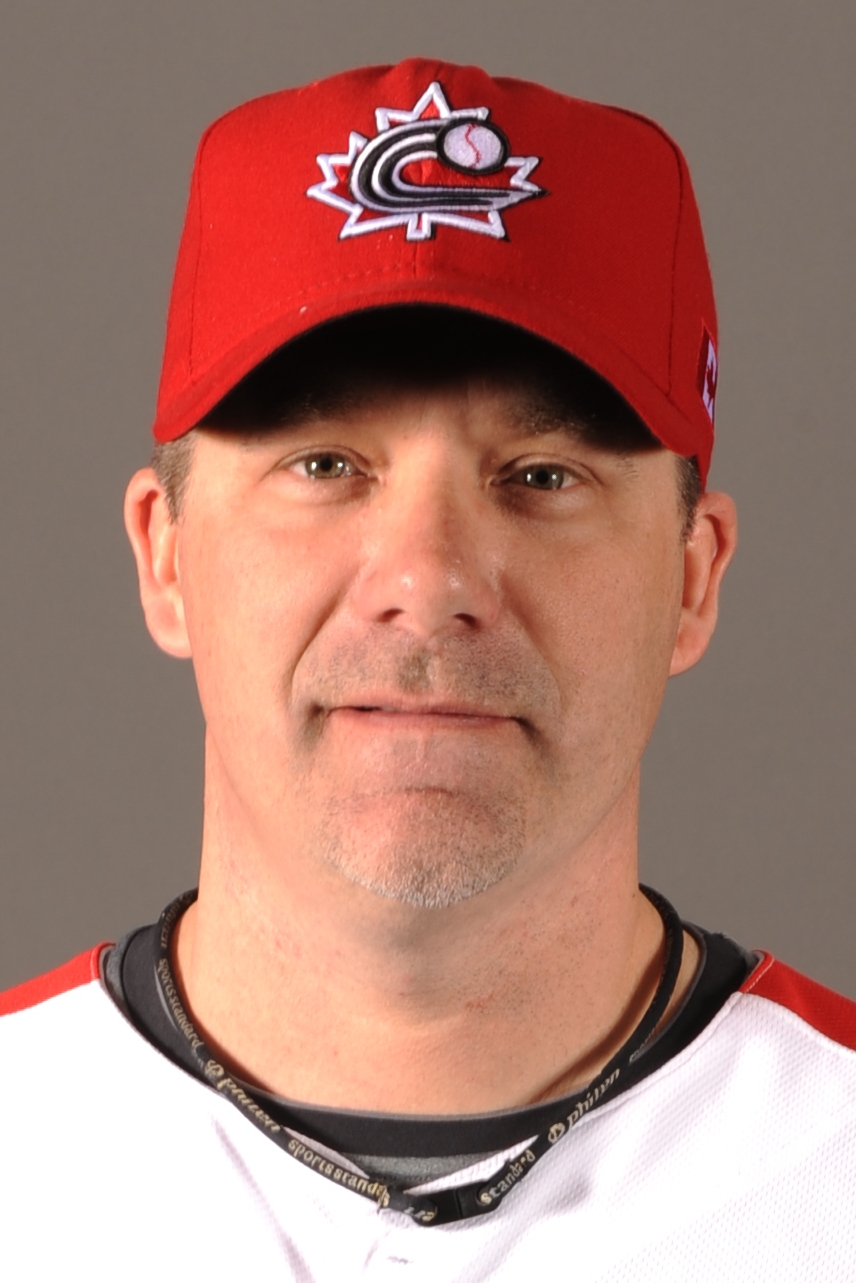 Born in London, Ontario and raised in Port Hope on the outskirts of Toronto, Paul Quantrill enjoyed a 14-year career in the big leagues as a reliable relief pitcher that included six seasons with the Toronto Blue Jays (1996-2001) where he was an American League All-Star in 2001. Quantrill capped off his playing career by pitching for Canada at the inaugural World Baseball Classic in 2006 before joining the coaching staff for the 2009 event in Toronto. He also served as a guest coach with the Junior National Team program in 2009 before going the staff full-time in 2010 when Canada earned a 4th place finish at the 2010 WBSC U18 Baseball World Cup in Thunder Bay.

His son, Cal, a Junior National Team member from 2011-2013, is currently a pitcher with the Cleveland Indians.