Axford has made his way to Milwaukee and is expected to be added to the Brewers’ National League Central leading roster when they open a three-game series against the Pittsburgh Pirates.

"Honestly, I'm still trying to fathom a lot of it," Axford told MLB.com’s Adam McCalvy on Monday morning. "I don't know if the Brewers were really on my radar at the time of trying to see if getting back to the big leagues again was going to work for me this year, and it pulled together very quickly, so I’m still trying to wrap my head around it. I know when I get to the ballpark and see that uniform again, the emotions will start spilling over, that's for sure.

“This is quite the thing right now. I'm nearly speechless. I'm still trying to figure it all out."

In fact, McCalvy reports that that uniform will be #59, given up by Bench Coach Pat Murphy, the number that the Port Dover, Ontario native wore with the club for five seasons where he saved 106 games including a club record 46 in 2011.

The Brewers are the club that Axford made his MLB debut with in 2009 before stops in St. Louis, Cleveland, Pittsburgh, Colorado, Oakland, Toronto and Los Angeles. He last pitched in the big leagues in 2018.

Axford’s 2021 season began with him on TV as a studio analyst on Blue Jays’ telecasts for Sportsnet. In late May and early June, he toed the rubber for the Senior National Team at the WBSC Baseball Americas Olympic Qualifier in Florida where he ran his fastball up to 98mph and earned the save in Canada’s win over Cuba.

Big league clubs took notice and the Blue Jays signed him to a minor league deal on June 24th. Axford tossed one inning in the Florida Complex League before reporting to Triple-A Buffalo where he threw 10.2 innings with a 0.84 ERA, 0.47 WHIP and 14 strikeouts.

A graduate of the Junior National Team program back in 2001, Axford was selected by the Seattle Mariners in the seventh round of the ’01 MLB Draft but chose to attend the University of Notre Dame before undergoing Tommy John surgery following his sophomore campaign. He was then selected by Cincinnati in the 2005 draft but opted to transfer to Canisius College for his last year of NCAA eligibility and later threw in the Western Major Baseball League where he was signed by the New York Yankees. The Yankees released Axford following the 2007 campaign before he signed with the Brewers in 2008 on the verge of his 25th birthday with Brewers Canadian scout Jay Lapp famously driving through a snowstorm to watch him throw at an indoor workout. Axford made his big league debut one season later in 2009.

He is set to become the 12th Canadian-born player to play in the big leagues in 2021. 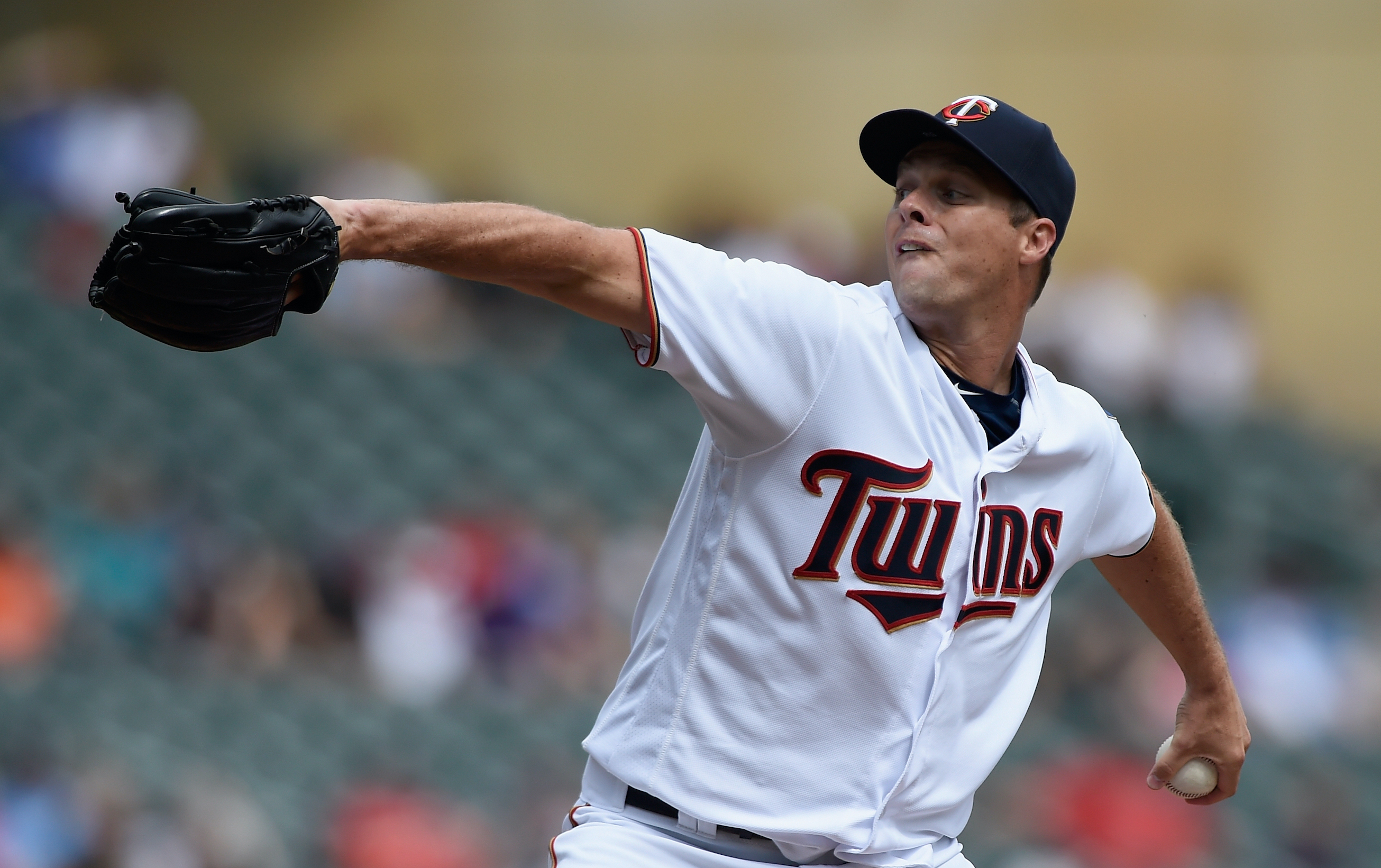